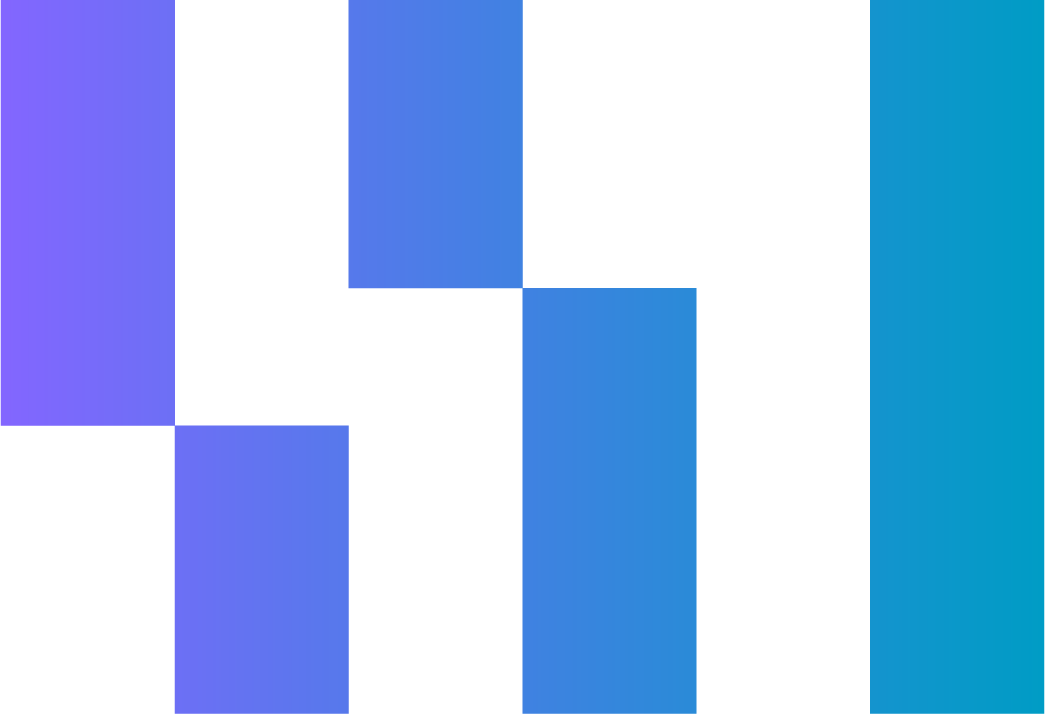 Write your awesome label here.
Course overview
A course designed for those looking to understand and trade the cryptocurrency market.

This course will take you from the absolute basics all the way into the more advanced topics in order for you to understand the cryptocurrency market.
Drag to resize

A burning passion & love for the financial markets. I decided to skip the college route to pursue entrepreneurship. I saw the vision to become an entrepreneur and wanted to achieve success from a young age. I wasn’t a fan of the normal societal path of getting a job and working for someone else's dream so I set the goal to live a self sufficient life, full of freedom.

I started my investment and trading career in late 2016 when a friend introduced me to bitcoin. I became infatuated with the fact of it and how it was controlled by no single entity and it was a free market that anyone can be involved in. Shortly after, I bought a newly released cryptocurrency alt-coin and saw a 10x return in a few months. I then realized there was so much potential and dove head first into learning everything I could. I saw a bright future with blockchain technology and knew it would soon have a major impact in the global financial system. After the market started to fall in 2018, I realized it might be a long time before another bull run occurs so I began learning as much as I could about blockchain, trading, investing & technical analysis. I quickly became very passionate about technical analysis (analyzing price charts) & trading. During those years it became crystal clear that it was my route to financial freedom.

After learning from multiple resources and putting in 1000s of hours of practicing and advancing, I felt the need to spread my knowledge to others who wanted to learn the craft themselves. I then decided to gather the simplest yet most effective information & design this cryptocurrency course. I knew how hard it was starting out in this industry and I would have loved to have a course available to me from an experienced cryptocurrency & trading expert. Within this cryptocurrency course, you will learn about the industry in a simple, yet effective way and not be overwhelmed with a bunch of irrelevant information.
Patrick Jones - Course author